What is the university’s role for implementing change to a city? This studio speculates on educational space and the form of a new campus building that engages with the civic realm. Frank Rhodes describes universities as ‘the most significant creation of the second millennium’; with this in mind, and in the context of increasing corporate pressures, advanced research capabilities, knowledge accumulation, commercial competition and potential for innovation – a radical re-look is necessary.

The new John Smyth building, which forms part of the New Student Precinct (NSP) project brief, as well as bordering the proposed Melbourne Innovation District (MID) will provide this semesters framework and location. The NSP project, led by the Lyons team and currently in design development phase, includes a large redevelopment within the Melbourne University city campus. The MID, in the very early stages of project exploration, includes a large urban realm planning proposal and key stakeholder engagement with the University of Melbourne, RMIT University and City of Melbourne, among other industries with the potential for key building proposals and investment with the district.

The new John Smyth building, situated at a prominent location on Swanston Street becomes a gateway between both precincts and could be a powerful anchor for the school’s engagement with industry, research and innovation. It’s an opportunity to establish a cultural exchange. \ The studio is interested in providing alternative definitions of what a learning environment should/ could be. As these projects are both live, the studio is hoping to add value to the current propositions by working on speculative proposals and radical re-thinking.

Our interests this semester will centre around notions of action, event and activity. Our architectures will respond, contest, disrupt and enable a series of events or interactions to play-out in a new building proposal that addresses mixed-use civic/ industry/ learning spaces. How can a building promote innovation? How can a building pre-empt the evolving needs of a smart city? (And what exactly is a smart city?) At the conclusion of the studio, each project will present their findings as a return brief to the University and various stake-holder project team members. 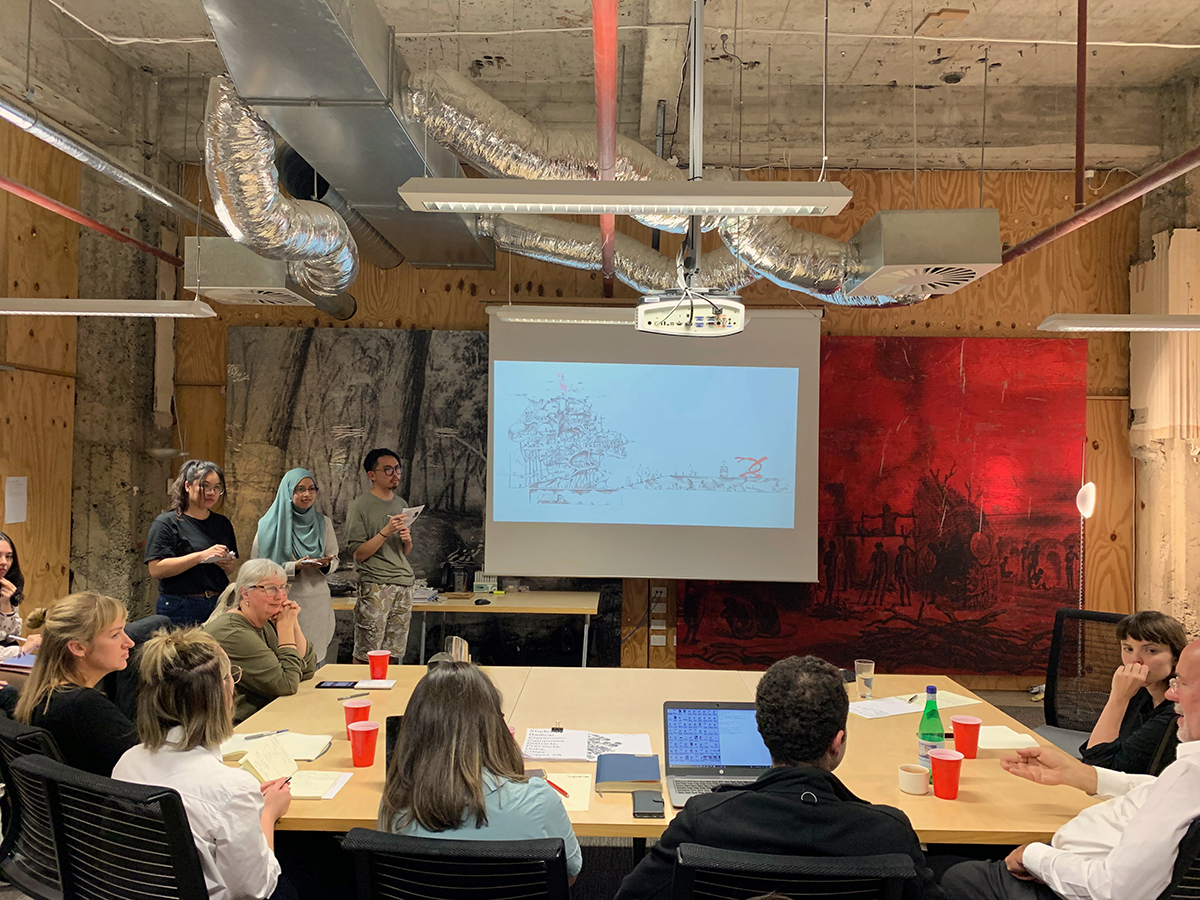